Accounting consists of recording and summarizing business and financial transactions. Methods of record-keeping, accounting, and accounting tools have been in effect for a long time by numerous civilizations. The earliest records began on clay tablets, which has led to the automated technology used in various accounts payable currently. Explore the evolution of accounting and why systems operate in certain ways.

Where are the Origins of Accounting?

Accounting is a term that dates back thousands of years and has been used worldwide. The earliest proof of this term is from Mesopotamian civilizations more than 7,000 years ago. Mesopotamians kept the earliest records of goods and trade received. These records are part of the early record-keeping of the ancient Egyptians and Babylonians. Mesopotamians used primitive accounting methods, including keeping records incorporating animals, livestock, and crops.

Meanwhile, in India, philosopher and economist Chanakya wrote “Arthashastra” during the Mauryan Empire around the second century B.C. The book provided advice and details on maintaining record books for accounts.

What is the Earliest Record of Accounting?

Bookkeepers likely emerged while society was still using the barter system to trade (before 2000 B.C.) instead of a cash-and-commerce economy. Ledgers from this period read like narratives, with dates and descriptions of trades made or terms for services rendered.

All transactions were kept in individual ledgers, and if disputes arose, they provided proof when matters were brought before magistrates. While this was a grueling process, the system of every agreement was ideal since long periods could pass before transactions were completed.

What are the Development Periods of Accounting?

Each period throughout history has brought changes that helped the accounting industry become what it is today. Through gradual improvements, accountants have more efficient ways of completing tasks. Examine the impact of each development period below.

The earliest accounting records were found over 7,000 years ago among the ruins of Ancient Mesopotamia. People relied on accounting to keep track of crop and herd growth. They also used techniques bookkeepers rely on today to determine if there was a surplus or shortage after crops were harvested each season.

During the reign of the Roman Empire, accounting evolved further due to “The Deeds of the Divine Augustus.” It was an account of Emperor Augustus for his financial dealings.

It documented quantities such as:

This realization gives insight into the amount of accounting information available to the emperor, which he probably used for planning and decision-making purposes. Roman historians also recorded public revenues, the amount of money in the state treasury, taxes, slaves, freedmen, and more.

Medieval Europe moved toward a monetary economy in the 13th century. Merchants started depending on bookkeeping to oversee multiple simultaneous transactions financed by bank loans.

Pacioli is known as the father of accounting and bookkeeping. Born in 1445 in Tuscany, he wrote Summa de Arithmetica, Geometria, Proportioni et Proportionalita (“The Collected Knowledge of Arithmetic, Geometry, Proportion, and Proportionality”) in 1494. The book included a 27-page treatise on bookkeeping, and it was also one of the first to be published using the Gutenberg Press. The included treatise was the first known published work on double-entry bookkeeping.

One chapter of Pacioli’s book, “Particularis de Computis et Scripturis” (“Details of Calculation and Recording”), became a reference and teaching tool for record-keeping and double-entry accounting for the next several hundred years.

Technology has vastly changed accounting in the modern era. There are accounting standards, auditing regulations, and ethical standards accountants must follow. Bookkeepers and their peers handle the monetary ebb and flow of the economy. Each business, corporation, government, and individual has to use at least basic accounting principles during their life (often during daily activities).

Bookkeeping is automated, with software such as QuickBooks now available. These advancements allow accountants to do their job quicker and more efficiently with less worry. This progression comes from William Seward Burroughs’s adding machine, created in 1887. It was enhanced for commercial sale in the 1890s and helped early accountants calculate receipts and quickly reconcile books.

Which Nations Contributed to the Development of Accounting?

Nations that have contributed to accounting include Mesopotamia, India, Rome, and Italy. Without the discoveries of individuals from other nations, accounting would not be where it is today. Establishing record-keeping, improving ledgers, and inventing the double-entry system have helped the accounting process run more efficiently.

Who are the Important Accountants in History?

Various people have made valuable contributions to the accounting industry throughout numerous decades. These notable individuals have changed how certain things operate. Continue below to discover more about the most important accountants in history.

Chicago gangster Al Capone is famous for running organized crime in America during the prohibition era. He never had any bank accounts or filed any tax returns. A team headed by Frank J. Wilson scoured more than two million financial records to bring Capone down and put him in prison. Wilson set a precedent for the importance of forensic accounting today.

Mary Addison Hamilton did a tremendous amount of work for the feminist movement in Australia during the early 20th century. She exceeded academic expectations in passing the Fremantle Chamber of Commerce examinations with the highest scores in Western Australia. Then, she took night classes to become the country’s first female Certified Public Accountant.

Hamilton changed the tide and inspired more women to pursue careers in accounting and other technical fields dominated by men.

Josiah Wedgwood is the father of cost accounting. He devised the first reliable system to track bottom-line costs and profits back in 1772.

During an economic downturn, Wedgwood tested his system on his pottery firm. It was very successful and uncovered an embezzlement scam run by his head clerk.

Wedgwood’s pottery firm endured the economic crisis at the time and is still available today, supplying millions of outlets worldwide with iconic ceramics and crystal ware.

J.P.Morgan started his career at a New York banking firm in 1857. Since then, his cleverness with money bailed out the American banking system in the 1890s, stabilized the American market during the panic of 1907, and has since survived and evolved into today’s global market. Top financial firms still carry his name.

Currently, the firm gives $200 million annually to non-profit organizations for causes and efforts to make the world a better place. In 1913, the New York Stock Exchange suspended trading until midday for J.P. Morgan’s funeral. It was out of respect for the legendary accountant.

Amatino Manucci first documented the practice of double-entry bookkeeping around the year 1300. However, it was not capitalized upon until around 200 years later, when Luca Pacioli popularized the system in his book Summa de arithmetica, geometria – Proportioni et proportionalita. Pacioli’s book also detailed a ledger balancing process and system for discouraging fraud through independent ledger reviews. 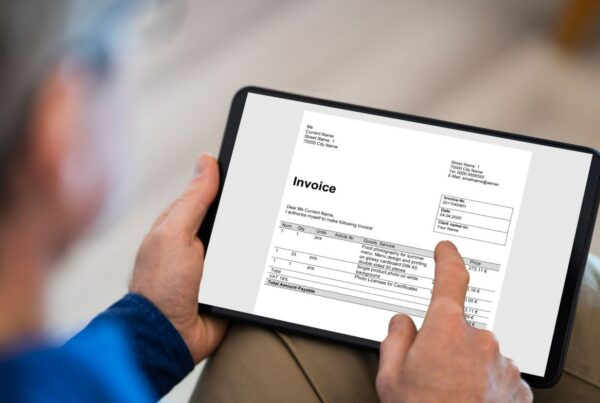 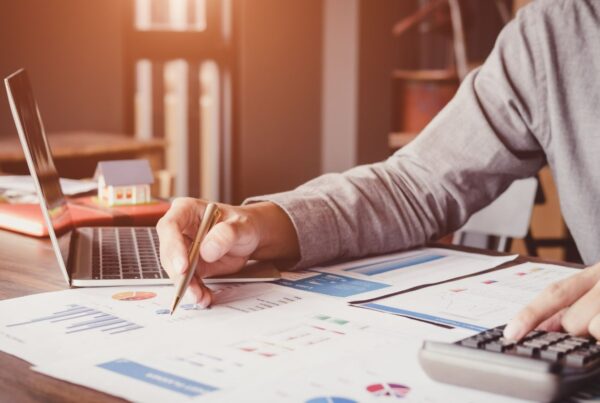 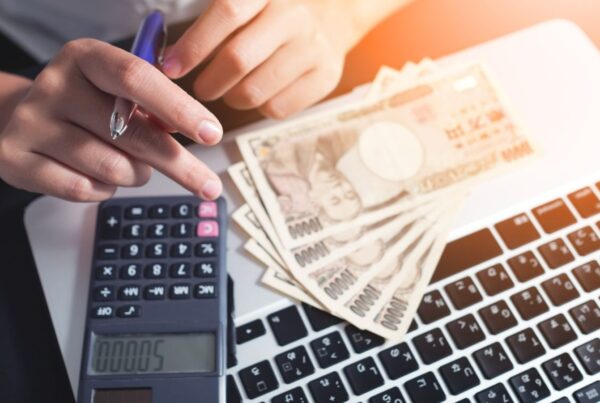 Liability Definition, Types, and Formula: How does it work in Accounting?