Inflation refers to rising prices for goods and services. Rising prices for goods and services can also be viewed as a weakening in the value of the currency. Inflation can thus be defined as a process of increase in costs and decrease in purchasing power. The opposite of inflation is deflation. The generally negative effects of extreme inflation make inflation one of the most recognizable concepts in economics.

Inflation may be defined as a persistent increase in costs for goods and services. The persistent increase in costs for goods and services that is inflation may also be viewed as a process of depreciation in the value of a given currency. Attempts to normalize inflation have been made. The attempts to normalize inflation cannot disguise the fact that high rates of inflation have extremely deleterious effects upon the fabric of society, however. The extremely deleterious effects that high rates of inflation have upon society have played an important part in numerous historical tragedies. One of the historical tragedies brought about by high rates of inflation was the rise of the National Socialist Workers’ Party in Germany during the 1920s and 1930s and the subsequent outbreak of the Second World War.

When does Inflation Occur?

​​What is a Good Inflation Rate?

Attempts have been made to normalize inflation. The attempts that have been made to normalize inflation focus their analysis on the fact that inflation can also be described as a weakening in the value of the currency. The weakening value of currency means that debts contracted at an earlier period tend to become less onerous over time. The fact that debts become less onerous over time in an inflationary regime incentivizes economic actors to take on more debt. The debt that economic actors are incentivized to take on is used to grow the economy, benefiting all the members of society, in theory. The normalization of inflation has coincided with the financialization and deindustrialization of the American economy. The benefits of a consciously debt-based economy have tended to flow to a small group of very wealthy individuals in much greater proportion than to other economic classes. The deindustrialization of the American economy has weakened supply chains, leading to much higher rates of inflation than are supposedly beneficial.

What is a Bad Inflation Rate?

What are the Commonly-Used Inflation Indexes?

Economic bureaucrats and authorities use several different indices to measure inflation. The basic acronym used for most of these indices is “CPI”, which stands for “consumer price index”. Various modes of CPI are used to track how much people pay for the goods that they buy. The “non-core CPI” is the broadest mode of CPI. The “core CPI” excludes goods whose prices tend to fluctuate, such as gasoline and food. The producer price index (PPI) is another measure of inflation. The PPI measures the amount that producers pay for their goods. The “GDP Deflator” is another measure of inflation. The GDP Deflator measures the prices of all USA products for the purpose of measuring the size of the USA economy excluding inflation.

What are the Types of Inflation?

The following table presents the types of inflation.

How is Inflation Calculated?

Listed below is the way to calculate inflation.

What are the Pros of Inflation?

The following table presents the pros of inflation.

What are the Cons of Inflation?

The following table presents the cons of inflation.

What are the Causes of Inflation?

The following is a list of the causes of inflation.

What are the Effects of Inflation?

The following is a list of the effects of inflation.

What Effect does Inflation have on Businesses?

When does an Inflation Crisis Occur?

How can I Profit from Inflation?

The following are ways to profit from inflation.

What is Inflation Accounting?

Is it Possible to Profit from Inflation?

Yes, it is possible to profit from inflation. The suffering of others can be your golden opportunity to live the life of luxury you deserve. The social decay caused by inflation leads to criminality. Criminality threatens the private property. People who own private property will defend their property using weapons, leading to higher gun sales. Investing in weapons manufacturers is thus an excellent idea during periods of hyperinflation, to give only one example. 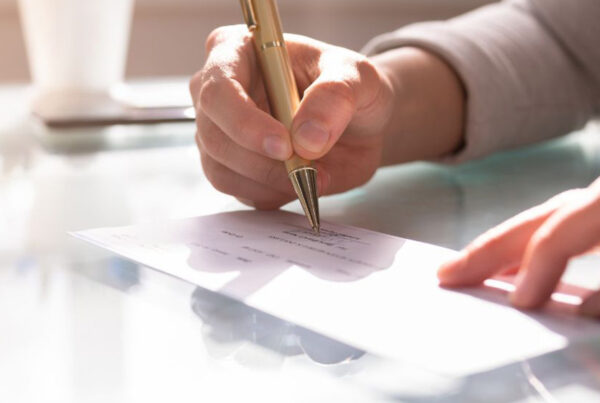 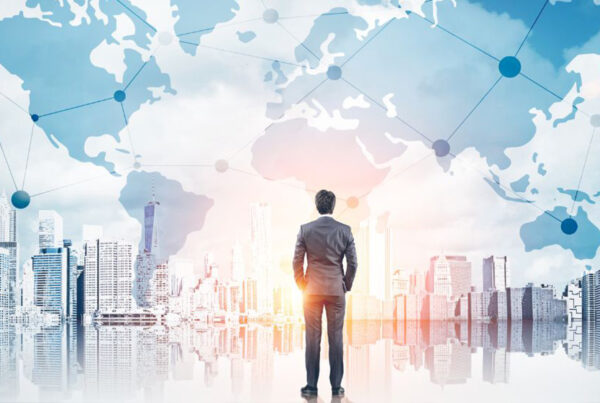