Variable costs are expenses that change. Many business costs vary in proportion to production. In other words, if a business increases its product volume, its costs will increase accordingly. Conversely, costs increase and decrease as production volume increases or decreases. Some businesses’ most common variable costs include materials, labor, transaction fees, commissions, and utility costs. These types of costs fluctuate based on the company’s activity volume.

The sum of all the manufacturing overhead and variable costs will yield the total cost of manufacturing products or services provided.

What is a Variable Cost?

Why is Variable Cost Important?

When it comes to making managerial decisions, variable costs are indispensable. They are relevant and require management to be directly involved, unlike fixed costs that are irreversible and incurred automatically. Assessing variable costs is important to making profitability comparisons when looking at different units within a business’s production.

Businesses need to consider variable costs since they greatly impact how money is spent. A company’s strategic goals can cause variable costs to be extremely high or very low. When variable costs are low, businesses have more budget to spend on other areas where no sudden cost is incurred.

How Does Variable Cost Affect Value?

Investors are more likely to value a company higher if they have more variable costs and fewer fixed costs. Variable costs give the business more control over profitability and its bottom line. This can boost a company’s valuation. Controlling the bottom line involves predicting variable cost fluctuations and finding ways to reduce them to improve their gross margin and profit.

What are the Advantages of Variable Cost?

There are several advantages of variable cost. For instance, it provides management with the margins needed for daily decisions like expansions, special orders, or shutting down production. Managers can better understand how period costs impact profits. Manufacturers use variable costs to help with budgeting. It’s also useful for helping assess changes in profitability.

What Effect Do Variable Costs have on Growth and Profitability?

In business, balancing variable costs is essential. If the cost of production increases above the profits that are generated, the business won’t be profitable even though orders increase. The key to balance is being able to scale up in a way that increases profitability rather than cutting into it. The higher variable costs rise, the lower the chances of making a profit.. Airlines are an example of high fixed costs. These types of operations are not as vulnerable to competition inside the market. But they need a large investment to get started. On the other hand, businesses that have high variable costs are more vulnerable to competition even though they are less expensive to launch.

What are Examples of Variable Costs?

What is the Formula of Variable Cost?

What is the Average Variable Cost Formula?

What is Variable Cost per Unit?

What Happens to Variable Cost When Production Increases?

Any change in demand affects sales. Sales directly impact variable costs. As sales increase, production needs increase, driving the variable costs associated with production up. For instance, if a company needs to create more products, it will need more raw materials to do so. Other variable costs like utilities, factory overhead, replacement parts, and supplies vary with fluctuations in the market. So when production increases, variable costs will increase as well.

What is the Difference Between Fixed and Variable Costs?

Fixed costs usually stay the same over time. They are costs a business can count on to remain the same. Common examples include rent or mortgage payments, equipment rentals, and salaries for managerial staff. Variable costs tend to change and have no set value. Some examples of variable costs include utilities, gas for vehicles, labor costs, and production costs. Fixed costs remain the same whether production output increases or decreases. Variable costs fluctuate based on how much output is produced.

Is Labor a Variable Cost?

It depends. Every business has a “bare bones” crew or the minimum number of hourly employees needed to keep the doors open. Most labor costs are fixed expenses rather than variable costs. Salaries that remain the same, whether production increases or decreases, would be classified as a fixed cost. But hourly wages that increase as production picks up would be a variable cost. Labor costs that fluctuate in response to production or sales are variable. But labor costs that remain the same all the time are fixed costs. 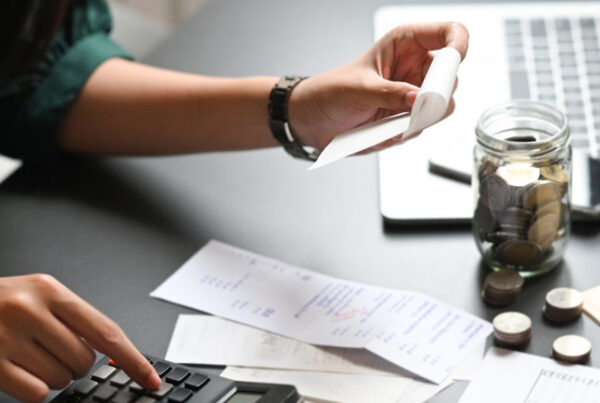 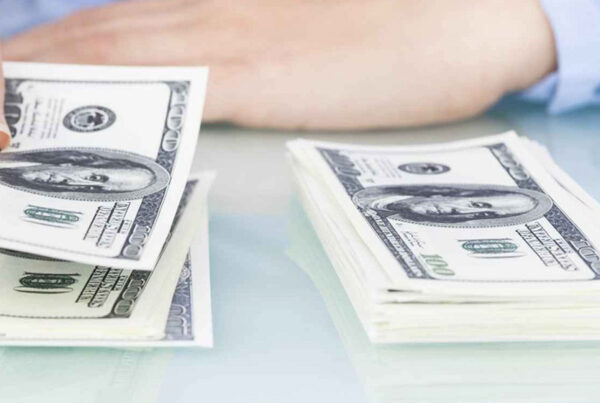 Salary: Definition and the Major Difference to Wage 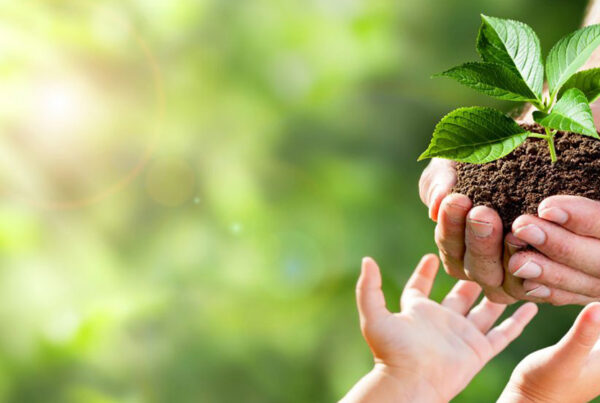